Philippines, The Republic of 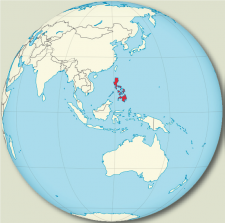 The Armed Forces of the Philippines (AFP) Medical Service is charged with the mission of conserving the fighting strength of the AFP and to effectively manage medical service resources through the application of diagnostic, therapeutic, rehabilitative, restorative, and preventive medicine in maintaining the health and well being of the military personnel and their dependents.

The AFP Medical Service Organization is composed of the Office of The Surgeon General, Office of the Chief Surgeon of each Major Services (Army, Air Force, Navy), and the Commanding Officers of Medical Treatment Facilities of the General Headquarters, Unified Commands, and AFP-Wide Service Support Separate Units (AFPWSSUs), and Major Services.

The Office of the Surgeon General led by The Surgeon General (TSG), is the Special Medical Adviser of the Secretary of National Defense and of the Chief of Staff, AFP on all medical and health matters affecting the AFP. It also exercises technical supervision over all Medical Treatment Facilities and other units of Medical Service in the AFP. Its principal concern is to ensure that the AFP personnel are healthy and physically fit to perform its mandated functions.

The Office of The Surgeon General exercises supervisory and staff functions of planning, directing, coordinating, and controlling of matters pertaining to Medical Service namely, Medical Corps (MC), Veterinary Corps (VC), and Medical Administrative Corps (MAC) of the AFP. It is composed of the member corps of the AFP Medical Service organization and serves as the higher management standpoint of the AFP Medical Service through the formulation of plans, policies and programs that shall ensure the successful accomplishment of its mission and functions.

To ensure the comprehensive delivery of Healthcare services, TSG exercises coordinative relationship to The Chief Nurse, AFP and The Chief Dental Service, AFP on matters relative to their respective functions. 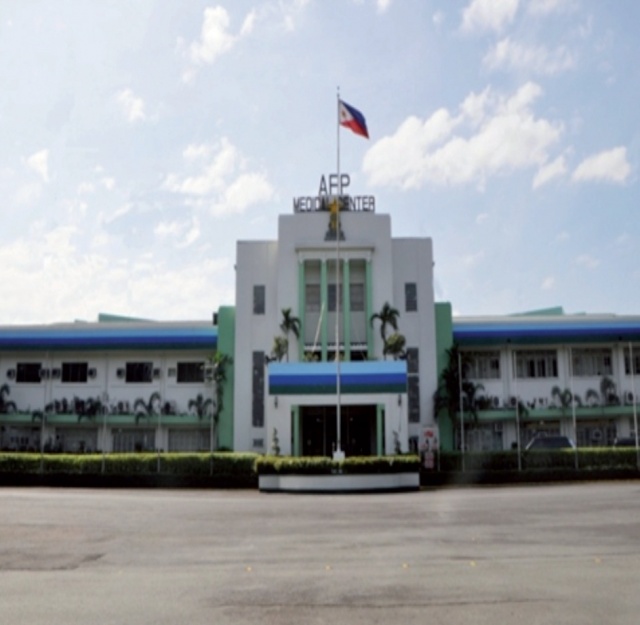 The Victoriano Luna Medical Center is a level 3 military hospital with a bed capacity of 1,200. It is under the AFP Health Service Command (AFPHSC) formerly the AFP Medical Center. AFPHSC as the new name was activated on 01 April 2017.

General Hospitals in the Major Services 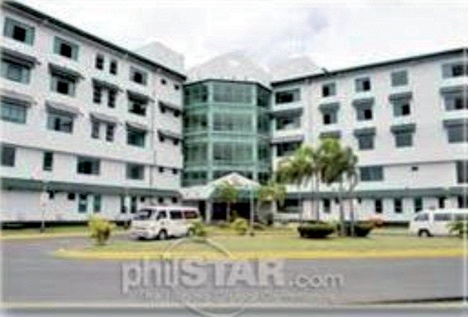 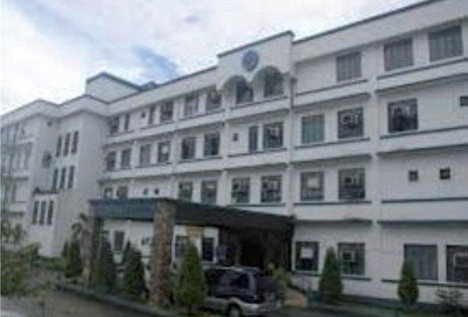 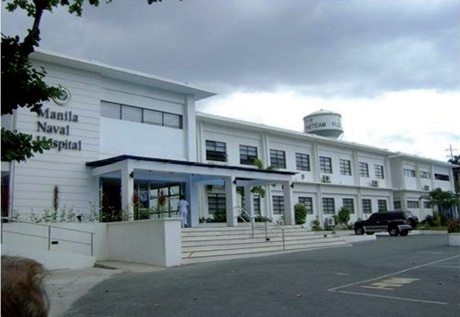 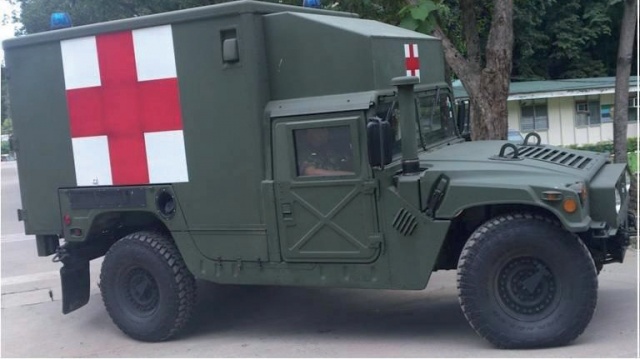 Forward Medical Emergency Deployable Intermediate Care
System (Forward MEDICS) is a modularized deployable medical support system which may initially be attached to an ill-equipped, undermanned Station hospital/medical treatment facility, or attached to an FSMC at brigade level to enhance/augment its resuscitative surgical/trauma care capability. The Forward MEDICS is one of the major operating units of the AFP Medical Center (AFPMC) and assumes the mission and function of the deactivated AFP Mobile Surgical Hospital.