The Military-Medicine Journal is an international source of thought and debate on the topic of ‘military medical services in support of national security objectives’. The Journal publishes research papers, literature reviews, academic analyses and opinion pieces. This Journal complements more academic publications on bio-medical sciences as ... more 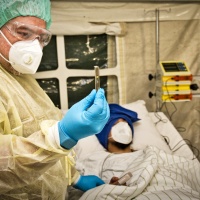 M3-EPS: A Surge Capacity Concept for Pandemics and Crises

The Multinational Medical Coordination Centre / European Medical Command (MMCC/EMC) in Koblenz has responded to the challenges of the global COVID-19 pandemic by developing a comprehensive modular concept for dealing with pandemics and crises. This concept comprises a total of seven modules, some of which can function independently, ... more 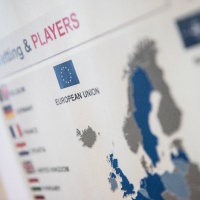 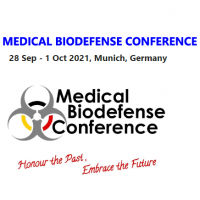 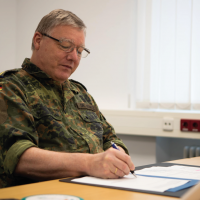 On track towards FOC

The Director of the Multinational Medical Coordination Center/ European Medical Command (MMCC/EMC), Brigadier General Dr. Stefan Kowitz, reflects upon a successful year of growth and the advancement of a multitude of projects undertaken by the organization located in Koblenz. For the next few months, its primary focus is the establishment of the situation ... more 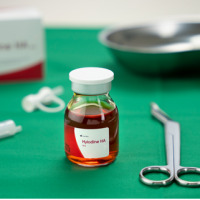 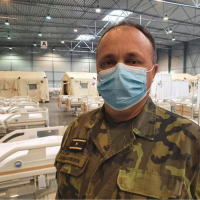 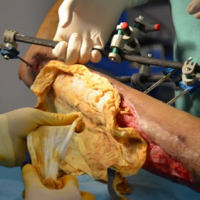 Hyaluronic acid as an essential component of wound healing

Hyaluronic acid (HA) is a natural constituent of human skin, where it forms a network with proteins that bind to HA and helps to maintain skin mechanical properties. (1) In addition, HA plays a structural role by retaining water, thereby maintaining a moist environment, which is critical for successful wound healing. Even Galen, a physician treating ... more 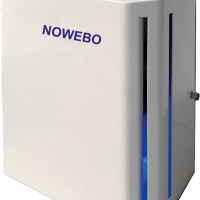 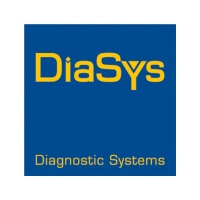 At the beginning of this year, DiaSys Diagnostic Systems, a medium-sized diagnostics company based in Rhineland-Palatinate, Germany, has expanded its portfolio by an immunoturbidimetric test for quantitative determination of total antibodies in COVID-19. This universally applicable total
antibody test, called SARS-CoV-2 UTAB FS (UTAB = Universal Total ... more 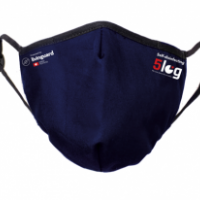 Soldiers in the German army require a mask that is not only comfortable to wear for longer periods of time but most importantly offers the highest protection from Covid-19 and with it a potential spread of this virus amongst the troops. ... more

Health and Fitness Promotion in a Military Setting: The Canadian Perspective 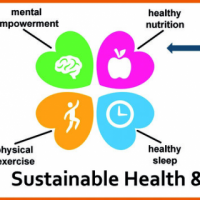 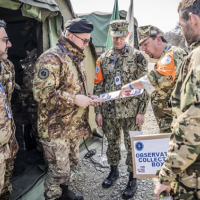 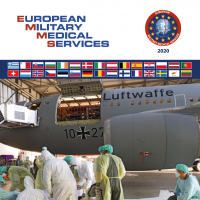 We are pleased to present you the announced 3rd edition of the EUROPEAN MILITARY MEDICAL SERVICES.

We are pleased to present you the announced 3rd edition of the EUROPEAN MILITARY MEDICAL SERVICES, with which we are now in its third year accompanying the European military medical services in the establishment of the Military Medical Coordination Center and thus supporting the exchange of knowledge and experience. Especially the article Covid shows how ... more 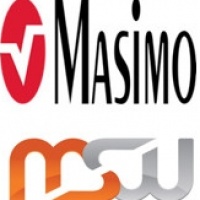 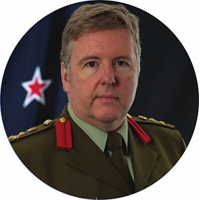 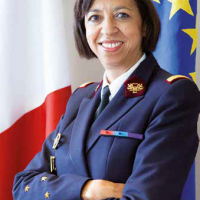 One of the Important Partners within Europe – Interview with Lt.Gen. Gygax Généro, French Surgeon General 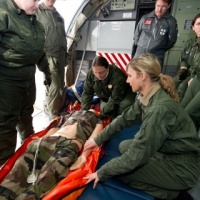 On 29th February 1960, in response to the Agadir earthquake, the Bundeswehr Medical Service joined its French counterpart on a theatre of operations for the first time, assisting in the relief efforts. Since then, based on the Elysée Treaty (1963), military cooperation between Germany and France has developed significantly over the years, including in the ... more 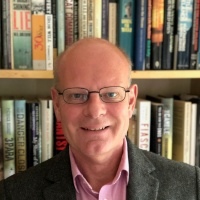 THE CULTURAL CHALLENGE OF LEADING IN MILITARY MEDICINE 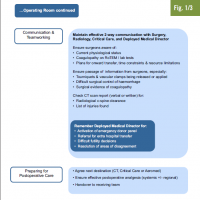 The aim of this article is to share our recent experience of deployed military anaesthesia with the international community. In the United Kingdom Defence Medical Services (UK-DMS) we have recently completed a major revision of our Clinical Guidelines for Operations (CGOs). These guidelines aim to provide practical, concise guidance for deployed ... more 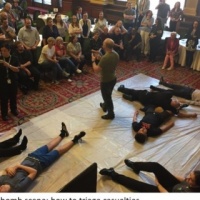 Since the London Bombings on 07/07/2005, terror attacks have made a resurgence in Great Britain: with 122 terrorism related attacks and 42 deaths in 2017 (1), and, a tactical shift towards the targeting of civilians in marauding terrorist attacks or vehicle based attacks (2). When a terrorist incident occurs, the police cannot guarantee the safety of any ... more 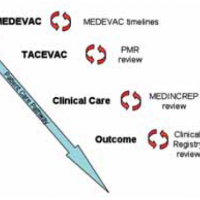 This paper discusses the emerging concept of Continuous Improvement in Healthcare Support to Operations (CIHSO) recently introduced within NATO. It starts by summarising the developments in NATO policy regarding clinical governance and how this has evolved into CIHSO before examining the operational aspects of CIHSO within the Plan-Refine-Execute (PRE) ... more 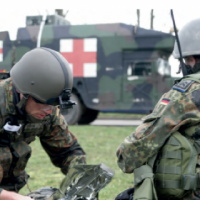 We are pleased to present to you the announced 2nd edition of the EUROPEAN MILITARY MEDICAL SERVICES.

After the publication of the first edition last year, we received a lot of positive feedback for our decision to accompany the allied European Military Medical Services in their efforts to come closer together. This has further spurred us on, and now you can follow the current developments. ... more