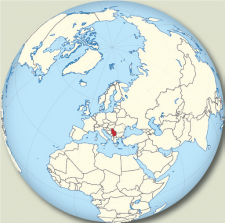 Serbian Military Medical Service
Military Health Department is one of the internal units of the Ministry of Defence responsible for organization, training and development of professional medical workers. It was formed as a separate internal unit of the MoD to raise the efficiency levels of military medical institutions.

Military Health Department is a military institution of the Ministry of Defence which is organizationally and functionally subordinated to the Minister of Defence, performing the following activities: preparation of draft laws, rules, regulations, guidelines and adoption of basic acts and orders in the field of medical and veterinary support to the MoD and the Serbian Armed Forces.

Following military units and institutions are subordinated to the Military Health Department:

The Military Medical Academy is a medical, educational and scientific research institution with a long and internationally recognized reputation. It is one of the largest military hospitals in Southeast Europe because the whole MMA complex covers the area of 21 hectares and contains 180.000 sq m hospital building. As a military hospital with centralized care, the MMA can ensure that a consultation meeting of the most skilled medical experts can be called up in 10 minutes to respond to any kind of medical problem. The MMA includes 27 clinics and 17 institutes, Specialist Outpa­tient Clinic, National Poison Control Center, Emergency Department, Solid Organ Transplantation Center, Center for Hyperbaric Medicine, Center for Clinical Pharmacology and Section for Prevention and Control of Nosocomial Infections along with sectors for preventive medicine, pharmacy and logistics.

Since 2008, after signing the contract with National Institute of Public Health, the MMA has been fully integrated into the National Health System and served 40 percents of the civilian patient population. Furthermore, on Wednesdays, its Emergency Department operates round the clock providing emergency response services to the whole population of Serbia, whilst the National Poison Control Center is the only institution in the country specialized for treating the cases of acute poisoning, available within 24/7/365 service.

Under its roof, the MMA has the Medical Faculty operating within the framework of Belgrade Defence University. Numerous physicians working at the MMA, among them those who are the leaders in different medical branches are delivering the lectures at the Faculty and standing permanently on its disposal. 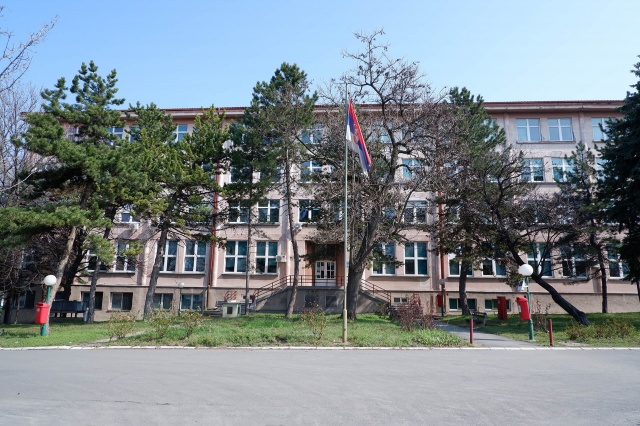 It was established in 1992 and it is responsible for providing health services at the primary and secondary level to the military community from Belgrade area, which has the largest number of the military insurance holders as well as soldiers and professional military personnel from all over the territory of the Republic of Serbia. 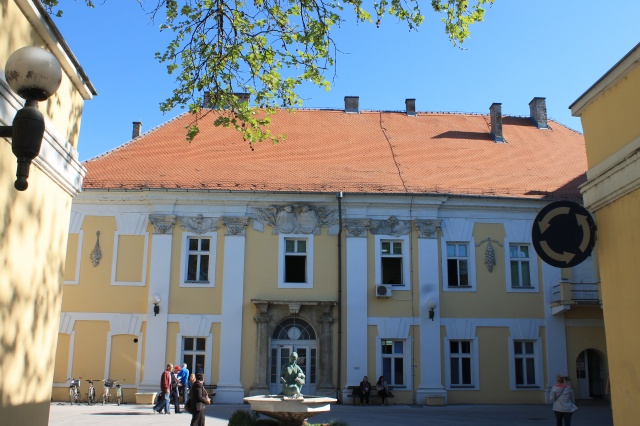 Military Hospital - Novi Sadis a military healthcare facility of secondary level. It is the main provider of speciality and hospital care to the active-duty service members and military community from the Vojvodina area as well. 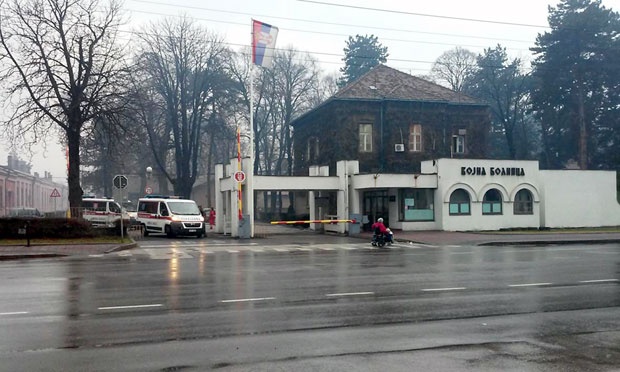 Military Hospital - Nišis designed for high-quality secondary care and it offers services in all specialities and a considerable number of subspecialties.

is an institution dealing with the supply of medicines and other medical supplies for the needs of military insurers on the territory of the Republic of Serbia.

The Center of Medical Service is intended for educating and training of professional military officers and military medical reserve officers. The competent lecturers from the MMA’s clinics and institutes make its teaching base following the teaching curriculum for each course.

The Centre of Veterinary Service provides different levels of education and training of military and civilian veterinary professionals. It realizes courses in the field of animal health protection, food safety of animals, planning, breeding, reproduction of animals and participates in expert projects in the field of veterinary medicine. One part of this unit is designated to breeding of laboratory animals.

The Armed Forces General Staff Logistic Department is the highest administrative-professional body responsible for the proper functioning of the Logistic Support System within Armed Forces. Although logistic is functional terms, Medical services are deployed in front lines during combat operations. The main missions of the AFMS in the field of primary care are planning, organization and control of implementation of measures for preventive-medical protection and delivery of primary care to the Armed Forces units. To fulfil its primary mission at the Armed Forces level, the Medical Service is, in functional terms, closely linked to the Ministry of Defence and Armed Forces General Staff medical units and civilian medical structures of the Republic of Serbia.

The medical service is a logistic service and within its logistic support “medical care” organizes and provides medical care of SAF personnel. As part of preventive medical care, the Medical Service is tasked with health improvement and maintenance and prevention of possible injuries and diseases. 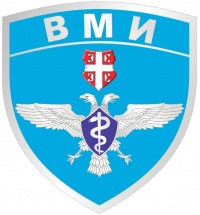 dealing with aviation medicine. AMI’s professional capabilities, diagnostic equipment and hospital capacity make it one of the most advanced facilities of its type in Europe. On June 18, 2007, AMI was certified by the Directorate of civilian airforce Aero Medical Center number 001and has the authority to issue certificates for performing medical examinations by authorized aviation personnel in accordance with S-JAR-FCL-3 (Joint Aviation Requirements - Flight Crew Licensing).

Active participation of military healthcare services in both peacekeeping operations and the Ministry of Defence and Serbian Armed Forces international activities represent one of the most important aspects of international cooperation. Military physicians along with entire medical staff consider peacekeeping missions as the opportunity to make professional and personal improvement. They work together and share the experience with the other foreign colleagues, acquiring that way important skills for further professional development but also the ones involving personal level.

Engagement in the period from 2012 - still actual

The chief of the medical mission (J Med)

Engagement in the period from 2013 - still actual Role 1

Composition (per rotation): 1 doctor and 4 nurses

Engagement in the period from 2014 - still actual

Engagement in the period from 2014 - still actual Role 1

Balkan Medical Task Force (BMTF) is a multinational military medical unit composed of medical staff from Serbia, Albania, Bosnia and Herzegovina, Macedonia, Montenegro and Slovenia as nations that provide infrastructure, personnel, equipment, material and/or financial contributions. Framework Nation (FN) in the first rotation was Serbia. The purpose of the BMTF is to provide medical support at the Role 2 level on Crisis Response Operations in a sustainable manner and rapidly respond to a broad spectrum of regional disaster relief situations. BMTF will be an MMU, and as a deployable modular military capability, mission tailored for a broad spectrum of crisis response operations. The BMTF will be built upon the existing national medical capabilities in the West Balkan region. Nations will contribute by assigning nationally manned modules which will be integrated into the BMTF.

Cooperation with International and Regional Organizations

The Military Health Department has intensive international cooperation with many states, regional and international organizations worldwide. Delegates are active participants in many bilateral and multilateral activities in the field of military and civilian healthcare, whilst numerous delegations pay daily visits to the MMA.