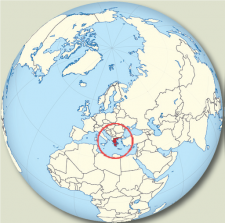 The basic task of Hellenic Military Medical Service is to provide medical support to Army, Navy and Air Force, in peace and war period, in order to maintain intact their power, as well as to support the country in any emergency and urgent situation.

Moreover, there are Role 3 hospitals in regional areas of the country. 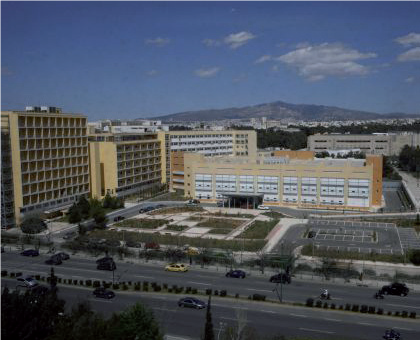 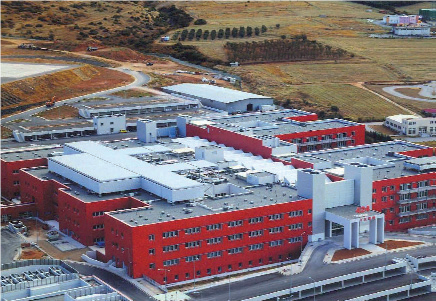 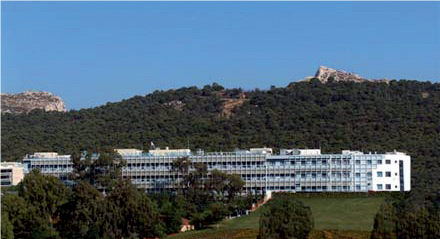 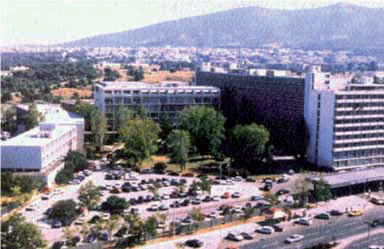 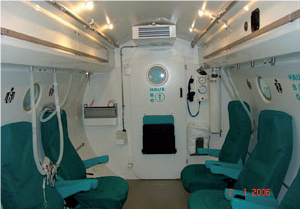 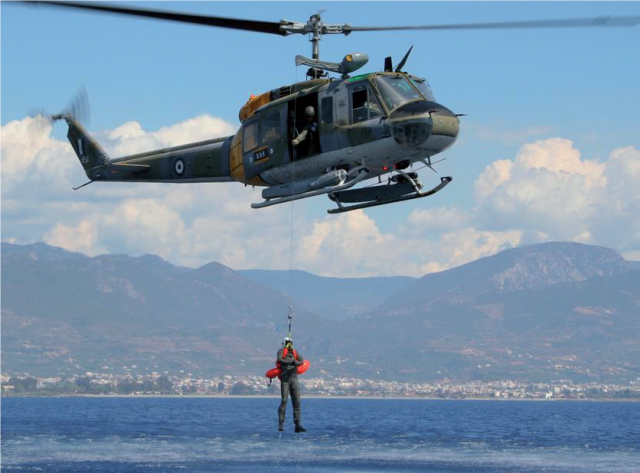 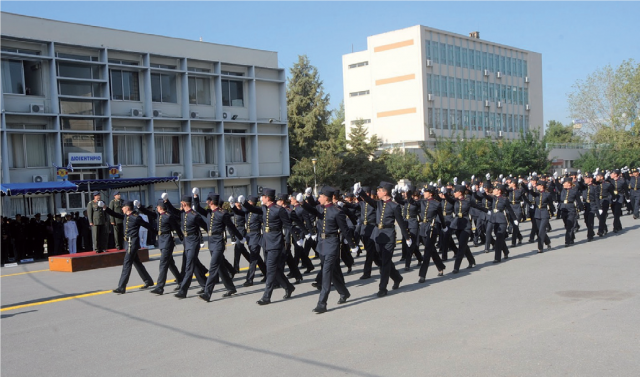 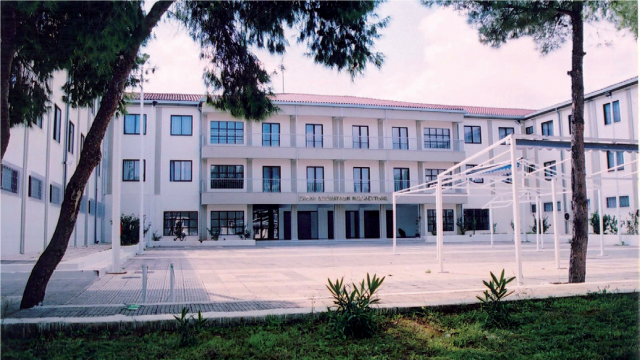 There is a continuous mutual cooperation between military medical services and civilian health system and other civil services, in order to provide support in Crisis Response Operations. Moreover, there is a strong collaboration in the preventive medical fields for the civilian population at the remote islands of Aegean sea. 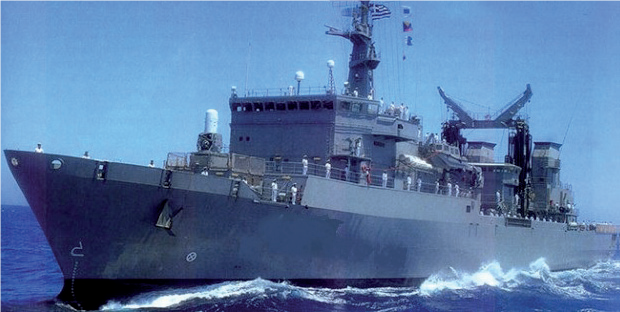 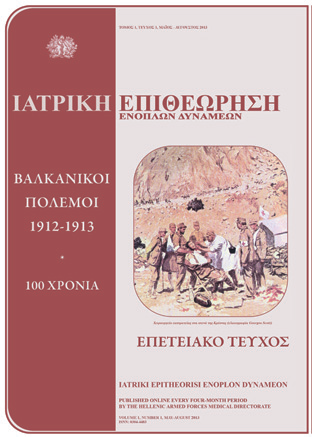 The scientific journal of military medical staff, which is published mainly in electronic format 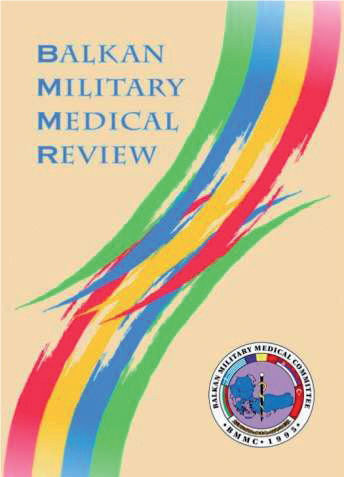