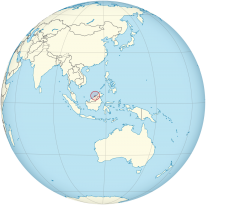 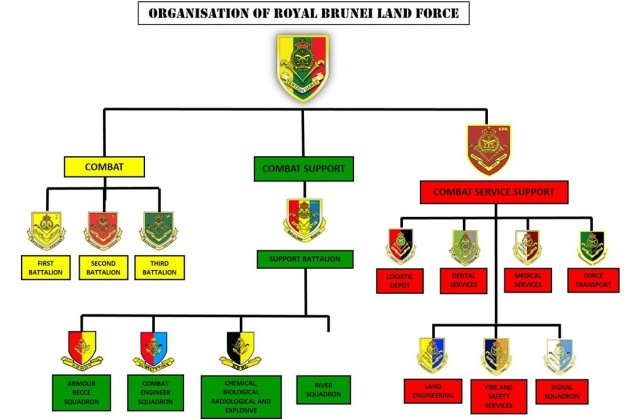 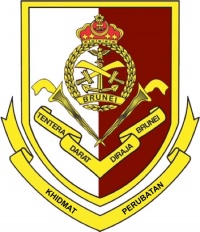 The Royal Brunei Armed Forces Medical Service has been involved in a number of international deployments including United Nations Interim Force in Lebanon Peacekeeping Mission, International Monitoring Team to Mindanao, Republic of the Philippines and HADR Mission to Aceh, Indonesia. Representatives of the RBAF Medical Service has also participated in a number of international Ex. In 2013, RBAF hosted the ADMM-Plus HADR/Military Medicine Exercise.

After 51 years, the Medical Service’s future plans include the building of the Military Hospital in Bolkiah Garrison and the extension of services not only to military personnel and their families but to civilian personnel within the Ministry of Defence as well. The Medical Service is also looking into conducting a number of research which will look at improving the service provided.

Dental Services initially started as a department established in 1972 under the Royal Brunei Malay Regiment. It was then located in a small annex to the MRS Medical Centre in Berakas Garison and provided routine care and emergency dental care for military personnel and their dependents. The department consisted of two dental surgeries, a reception, a waiting room and a single dental laboratory.

Based on its Strategic Plan of 2010, Dental Services's organisational vision is 'Towards a Quality, Professional and Resource-Efficient Dental Services' which is strongly supported by its Clinical Governance initiative, its recent Dental Career Roadmap and establishment of running contracts. Apart from executing its primary mission of providing effective dental service support to the RBAF, it contributes towards optimising the operational readiness of RBAF personnel by ensuring that they are dentally fit for deployment via active RBAF Dental Fitness State KPI monitoring and reporting.