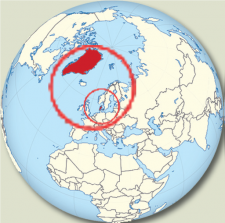 The Danish Defence Medical Command (DDMC) is an independent joint organisation under the Chief of Defence.

The Danish Defence Medical Command (DDMC) is commanded by the Surgeon General, who has the overall responsibility for the Danish Armed Forces Medical Policy and is the Senior Medical Advisor to the Chief of Defence.

DDMC is responsible for health care as well as physical training and sports within the Danish Armed Forces. The DDMC is also medically responsible for all deployed Danish military medical units.

The DDMC provides medical policy and guidelines for all service branches.

DDMC develops national military concepts, doctrines and procedures. It is responsible for generating medical treatment facilities both on the national and international level.

The Staff is responsible for

The Operation Support Element in Joint Defence Command is responsible for

The Center for Medical Service Training is responsible for

The Center for Military Physical Training is responsible for

The five Infirmaries are responsible for

The centers for Aviation and Naval Medicine are part of two of the infirmaries.

Medical Personal – Reservists in support of the DDMC

The Danish Defence Medical Command (DDMC) depends on the support of military medical reservists in order to:

Army
The medical units in the Danish Army consist of: 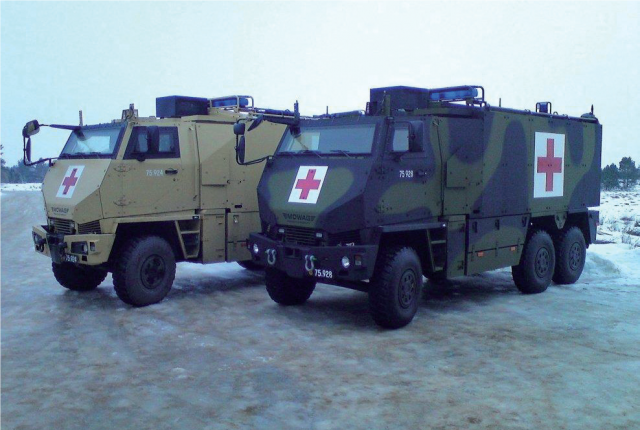 Medical units in the Danish Navy consist of:

Present medical deployments of The Armed Forces of Denmark: