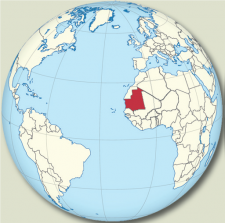 The Armed Forces Health Service recently experienced a change of direction with the creation of a Directorate-General of the Armed Forces Health and Security Service by decree no. 038/2011 dated 28/02/2011, with the purpose of regrouping all the means and resources of various services of constitutional bodies (army, the Gendarmerie, custody, police, the organisation of road safety) in order to maximize their yield.

It involves a workforce of more than 100 medical officers, pharmacists, dental and veterinary surgeons, as well as more than 500 non-commissioned paramedical officers. Furthermore, it has a specialized hospital with around a hundred beds, with a centre for sophisticated technical resources in Nouakchott, medical centres at headquarters level, garrison infirmaries at the level of different regions of the country and a paramedical school.

Besides the traditional missions of the Health Service, it has participated in operations relating to domestic humanitarian issues (floods, epidemics, refugees, etc.) as well as foreign affairs, notably the Rwandan Crisis in 1994 when it sent out a medical-surgical team, which performed outstanding work. Furthermore, the Health Service deals with new terrorist threats by setting up advanced operational support measures. Ultimately, the Health Service has begun in a new dynamic process of modernization with the aim of reconciling, as best possible, its right-holders and a good quality medical service thanks to sustained efforts in equipment, infrastructure and staff training. 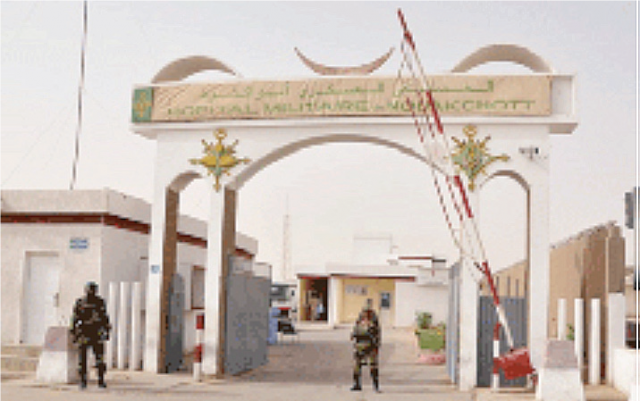 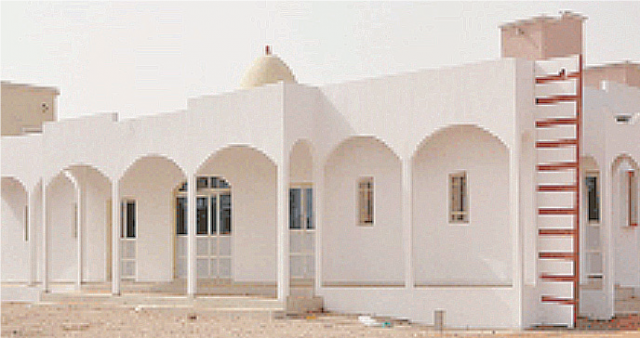