Myanmar, Republic of the Union of 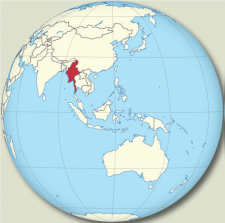 At the time of independence in 1948, the medical corps had two Base Military Hospitals, each with 300 beds, in Mingaladon and Pyin Oo lwin, a Medical Store Depot in Yangon, a Dental Unit and 6 Camp Reception Stations located in Myitkyina, Sittwe, Taungoo, Pyinmana, Bago and Meikhtila. Between 1958 and 1962, the medical corps was restructured and all Camp Reception Stations were reorganized into Medical Battalions. In the 1990s, the Directorate of Medical Services has significantly expanded along with the infantry.

The Institutes Defence Services Medical Academy (DSMA) was initially established at the Diagnosis building of No.(2) Military Hospital (500 bedded) on 19th November 1992. The Academy was shifted to the present site, Mingaladon in July, 2001 and to date; more than 4,500 graduates had been brought up. The Academy brings up medical officers imbued with courage and high morale for the Defence Services (Army, Navy and Air Force).

The Military Institute of Nursing and Paramedical Sciences (MINPS) was established on 24th February 2000 as Defence Services Institute of Nursing (DSIN). MINPS is responsible to produce skilful nurses, paramedical and pharmaceutical professionals with physical and intellectual process for Myanmar Armed Forces (Tatmadaw).

Directorate of Medical Services (DMS) is committed to providing medical treatment not only to the Tatmadaw families but also to the public, regardless of race, religion and socio-economic status. The Military Personnel of DMS visited far-flung regions and villages, giving free medical treatment under the arrangement of respective commands. From 2012 to 2020, altogether 2,388,605 people were given medical treatment. The program benefits patients suffering from TB, respiratory diseases, cancer, chronic arthritis, traumatic injuries and breast cancer by utilization of modern medical equipment such as CT scan room, Minor Eye Operation room, Minor Operation theatre, Laboratory room and Echocardiogram machine with mobile medical units, mobile laboratory and radiological unit and mobile dental unit.

The Tatmadaw mobile healthcare team led by the specialists and nurses provided healthcare services to the 159,455 people from the coastal areas in Rakhine State and Taninthayi Region during the period from December 2012 to November 2019 through a seagoing hospital ship called “Thanlwin”. Altogether the 154,481 people in Yangon Region and Ayeyawady Region were provided with through a river going hospital vessel “Shwepazun” during the period from February 2013 to March 2020.

Thanlwin, the sea-going hospital vessel is a modified version of a vessel of Myanmar Five-Star shipping line. The vessel was upgraded and transformed into advanced hospital vessel in 2013. The vessel is completed with facilities of a 25 bedded hospital including CT scan room, minor eye operation room, minor operation theatre, and major operation theatre as well as patient room, and intensive care unit with anaesthetic machine and oxygen plant. In addition, X-ray machine, blood screening devices, eye, nose, ear medical instruments, oxygen concentrators and hospital incinerators. The vessel also has a delivery room and is also equipped with facilities to treat jaundice of newborn babies plus dental chair and units. As the hospital vessel has been put into service, it will substantially contribute to the medical services of the Tatmadaw provided the local people along coastal areas. In addition, it will also be able to provide emergency care in case of disaster. 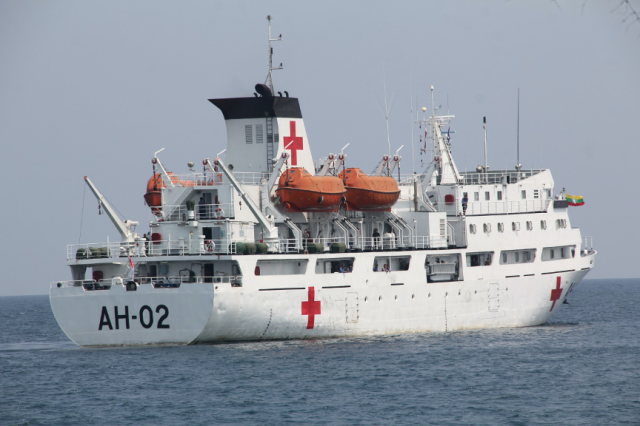 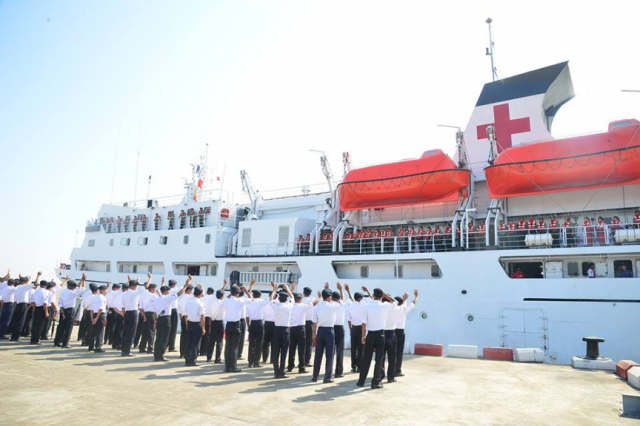 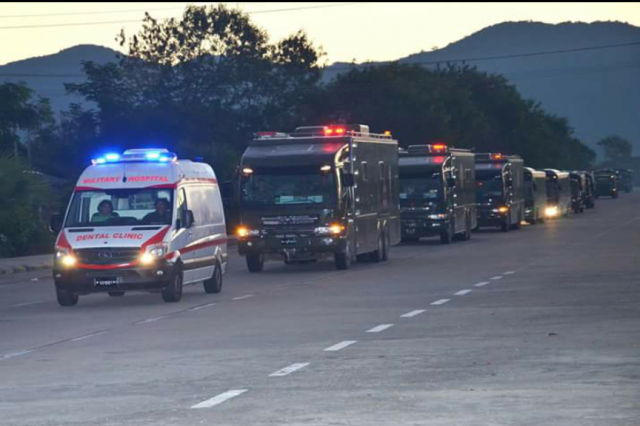 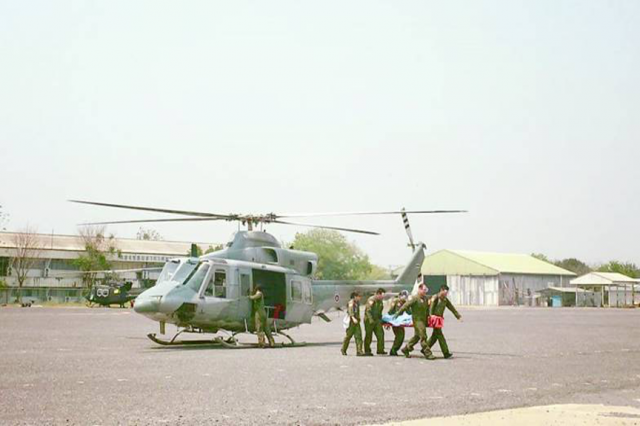 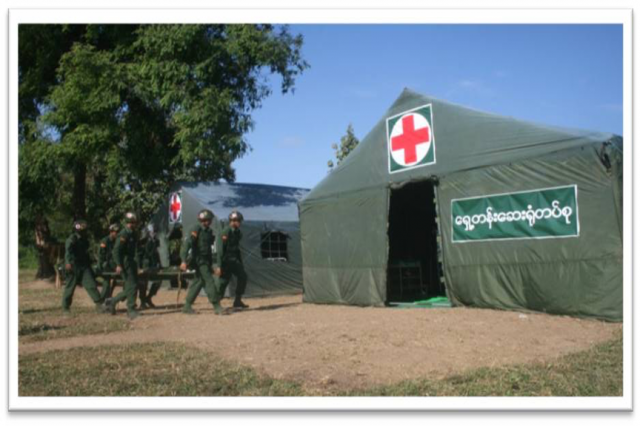 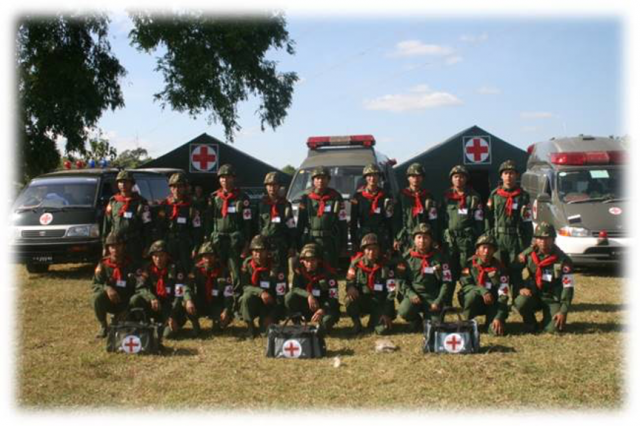