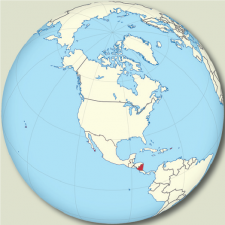 The Military Medical Corps is the common unit of the Nicaraguan Army appointed to ensure the medical-health care of the military population and their immediate families and be responsible for the medical underwriting of Operational and Special Plans that the Army develops.

It is organized into two levels of care. The first level consists of medical and health posts located in the different military units. The second level of care consists of the Military Hospital School “Alejandro Dávila Bolaños”. 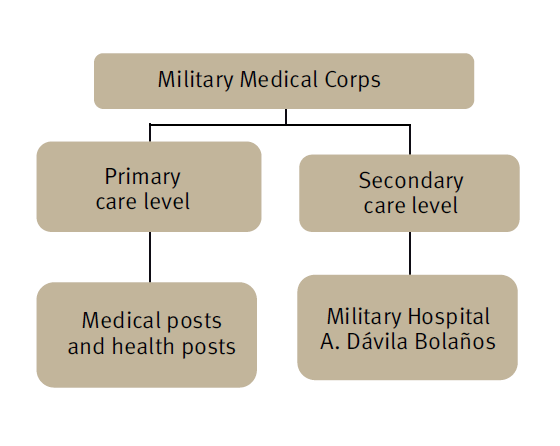 The following report to the head of the Medical Corps:
1. The Assistant Director of Primary Care, responsible for organizing, monitoring and controlling the services of the primary care units.
2. The Deputy Medical Director of the Medical Hospital, responsible for the organization, supervision and control of medical services provided at the Military Hospital.
3. The Deputy Administrative Financial Director, in charge of logistical, administrative and financial services of the Military Medical Corps.
4. The Deputy Head Teacher, responsible for the organization, supervision and control of the training of medical and paramedical staff. 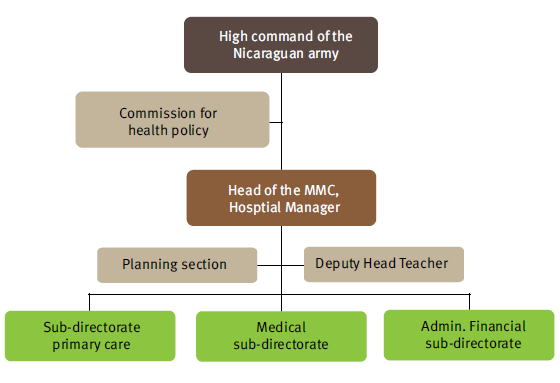 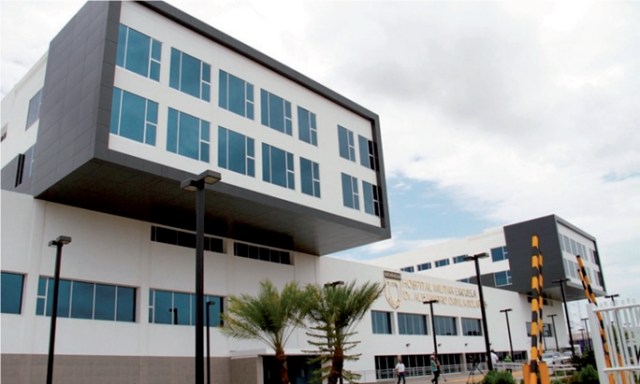