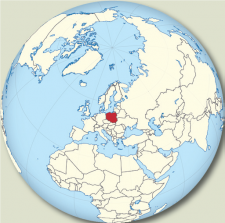 Military Hospitals, Institutes and Outpatient Clinics
Military Institute of Medicine in Warsaw (MIM)
MIM consists of The Central Teaching Hospital of MOD – the biggest military hospital in Poland (bed capacity: 978) and the Scientific Part (including Postgraduate Education Centre). The main tasks of MIM are:

The main part of MIM is located in Warsaw. However, there are 2 scientific units located in Łódź (Dept. of Organization of Medical Support and Public Health, Department of Bioethics and Medical Law) as well as 2 units located in Gdynia (Dept. of Maritime and Hyperbaric Medicine, Dept. of Tropical Medicine and Epidemiology) 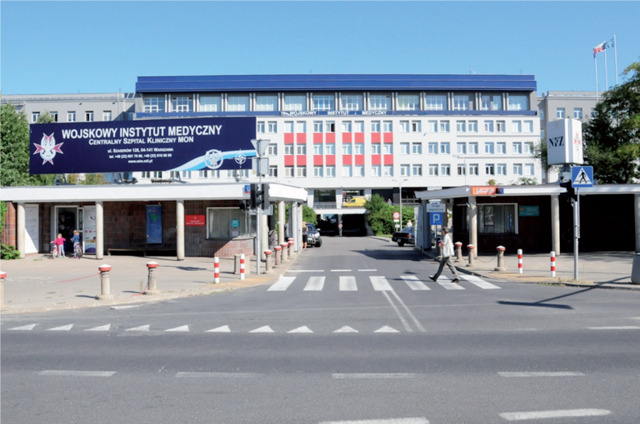 Military Institute of Aviation Medicine in Warsaw (MIAM)
MIAM is a highly specialized institution consisting of scientific and diagnostic part and hospital part. The main tasks of MIAM are:

The Center has a unique didactic base dedicated to field medical simulation.

Number of Medical Personnel
Total manpower of the Military Medical Service (all components) consists of 760 doctors, 150 nurses and 1500 paramedics as well as 8500 civilian medical professionals.

The military medical potential is organized to provide the best possible standards of medical care as well as the continuity of healthcare and evacuation activities (Role 0 – Role 4). The equipment of Role 1-3 include: