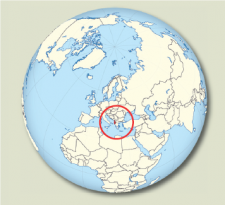 The Health Inspectorate is a department in the structure of the General Staff. It is responsible for planning and coordinating medical support to the personnel of the Armed Forces in peacetime and for supporting the combat and non-combat military operations at home and abroad.

Structure
Medical personnel are integrated into the troops at unit and command level. They are supervised by a Surgeon General.

CMUH is directly under the Minister of Defence control and coordinates the operational activities with the Ministry of Health, Ministry of Education and Rectorate of Tirana University.
The leading or command of CMUH is done by the military authority issued by the Chief of General Staff of the Armed Forces in operational situations, in peacetime or warfare.
General Directorate of CMUH directs, organizes and supervises activities of subordinate units, Military Hospital, National Center of Traumatology and IMMR. CMUH General Directorate implements the policies of the Council of Ministers, Ministry of Defence and Ministry of Health.

CMUH is the highest diagnostic, curative, preventive and training institution for the military medical service. It provides medical support to AF of the third level and trains the military medical personnel to prepare for the first and second level of medical assistance; the prevention of diseases and epidemics, rehabilitation of forces in peacetime, conflict, crisis and the management of polytrauma in national level. In cooperation with the civilian medical services, it provides medical assistance to the population in disasters and calamities. In this context, it aims to be composed of a civilian staff 40% and 60% military.

·       Specialized medical treatment of active military personnel, in reserve, or retired, their families, civilian personnel in the Armed Forces.

·       Specialized medical treatment at the national level for polytrauma treatment.

·       Preventive health care in the AF of the RA through researches and studies to prevent diseases, protect and care for the health of all the personnel from physical, chemical, and biological factors.

·       It also performs the study, review and publication of the doctrines, manuals and other materials for medical support to improve health education of all the medical personnel in the Armed Forces.

·       Pedagogical preparation of medicinal students, practitioners and health personnel in the Armed Forces.

·       Research and scientific activities in the field of military medicine. 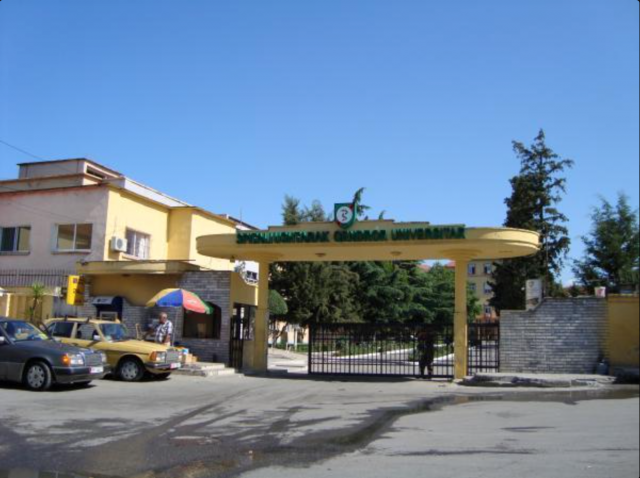