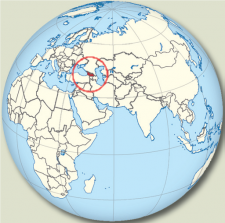 The basic task of Military Medical Service is to provide medical support to MOD personnel in peacetime as well as in combat and noncombat operations. 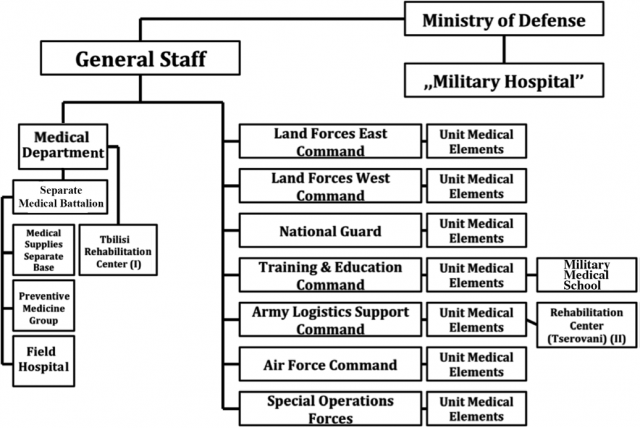 Medical personnel is integrated into the troops at unit and command level. 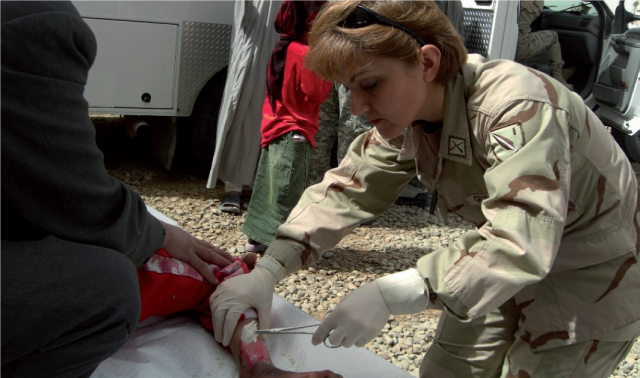 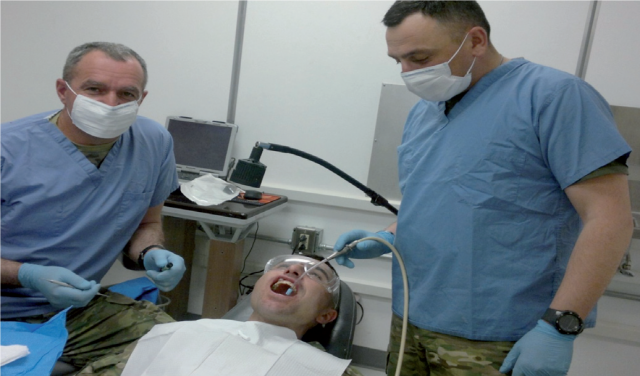 Medical support is provided by the separate medical battalion. The main objectives and functions of the Separate Medical Battalion are as follows:
• To provide complex and effective medical care for the GAF personnel;
• To provide medical care to the exercises;
• To conduct preventive activities through the units of the GAF (including vaccination for deployed personnel);
• Enhancement of the medical elements of the GAF;
• To provide GAF units with medical supplies;
• To provide assistance for civil structures during natural disasters and in high altitude regions of the country.

The provider is ‘’Legal Entity of Public Law Giorgi Abramishvili MOD Georgia Military Hospital’’.
The hospital is under the direct supervision of the Ministry of Defence and is staffed by civilian personnel. Hospital status makes some gaps in the relationship between the Medical Department and Hospital (e.g. military doctors can’t be promoted) and difficulties for hospital integration in the GAF. Hospital is located near the conflict zone, so it is planned to dislocate it to the Capital city and turn staff into the military. The military hospital provides medical service to all the personnel of the Ministry of Defence of Georgia as well as ordinary citizens from any part of the country.
Except for the medical service the medical institution carries out pedagogical activities, medical check and fitness for military service. 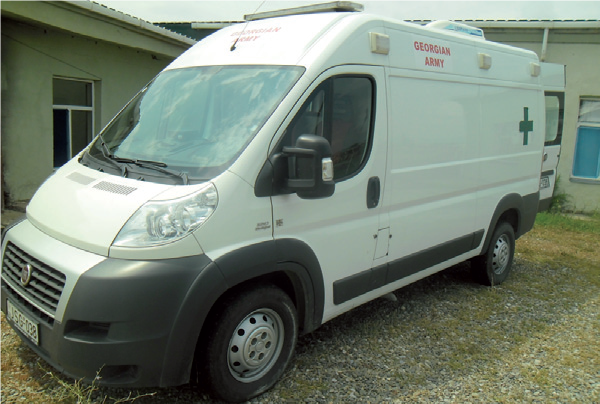 Military medical doctors are taking part in civilian medical services.
All MOD servicemen and their family members have health insurance which is provided by a civilian insurance company in civilian clinics.