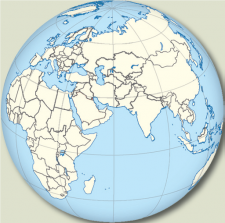 The medical service of the Armed Forces of the Kyrgyz Republic is an integral part of the state healthcare system and ensures the implementation of the rights of military personnel and other citizens to health care and medical care.

The Military Medical Directorate of the Ministry of Defense of the Kyrgyz Republic is a control agency for the management of the medical service, the organization of medical support for personnel, as well as a medical supply body which catering medical equipment and property for formations, units and institutions according to the fixed lists.

The functionality of the military medical department contains 4 main areas: