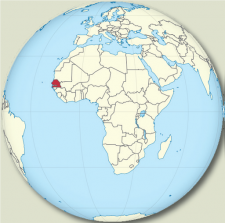 The main mission of the Senegalese Military Medical Service is to provide the medical support of Armed Forces and to ensure force health protection at home and abroad, in peacetime and during operations.

Furthermore, its facilities are opened to the public contributing thus to the national public health coverage.

As part of its attributions, Senegalese Armed Forces Medical Services should :

The surgeon general on the head of AFMS is under the direct hierarchy of the Chief of Defence Staff. 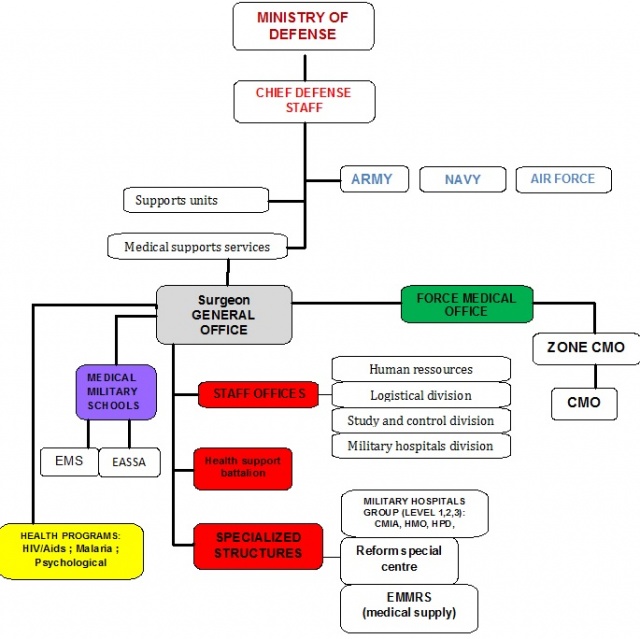 Level 3 Hospital for West African countries economic community. HPD is a Military Training Hospital, founded in 1884 with 336 beds and a high level of the technical platform and several medical and chirurgical specialities are available.

Used as a training field by the School of Application of the Army Health Service, and the main element of the military hospital network in Dakar, the Principal Hospital in Dakar nevertheless remains a public health establishment that provides a public service mission, including the emergency management, 24 / 7. 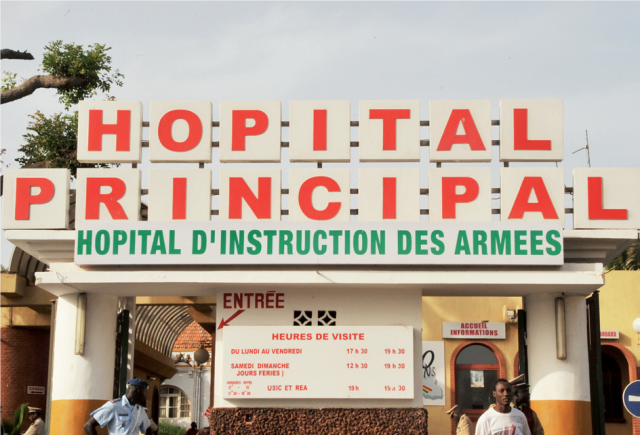 As a Level 2 hospital HMO is the referral centre for military battalions by providing specialized medical and chirurgical cares to the troops.

The provision of medical care within the national public health system helps to improve the skills of the military medical staff. 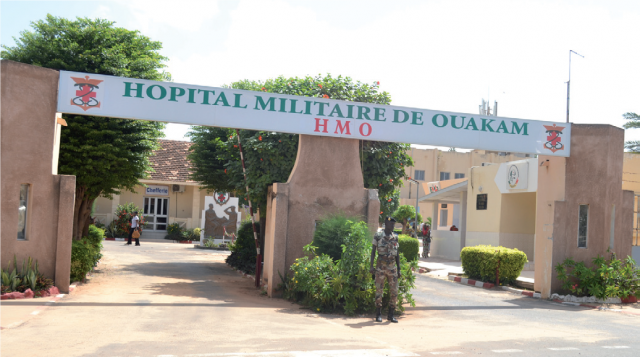 Level 1 facility, planned to be implemented in each military zone. For now, there are two CMIA already functional.

Staffing of the Military Medical Service

Founded in 1968, delivers military and medical training in collaboration with the Cheikh Anta DIOP University for the cadets (medical doctors, dentists, pharmacists and veterinaries). 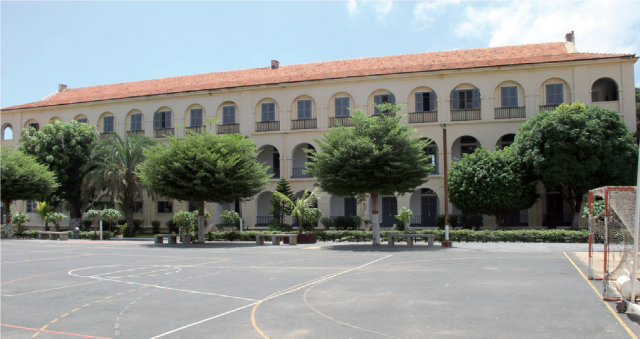 The School of Application of the Army Health Service

They are currently deployed in DRC, Sudan (Darfur), Cote d'Ivoire, Mali, Guinea Bissau, Haitian Level 1 or 2 hospitals or as the military medical staff.

The military health service participates to the national public health policy through the national programs (Malaria, HIV/AIDS, Ebola...) of response to health issues. 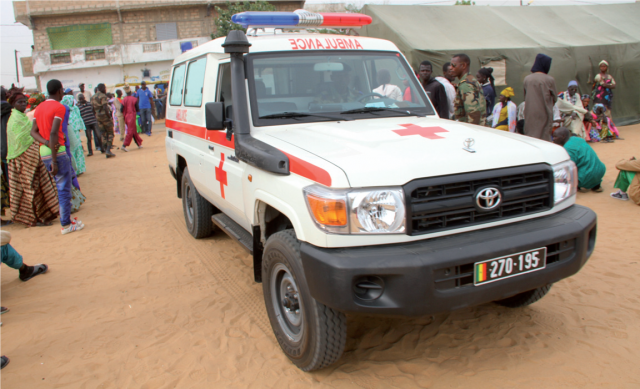 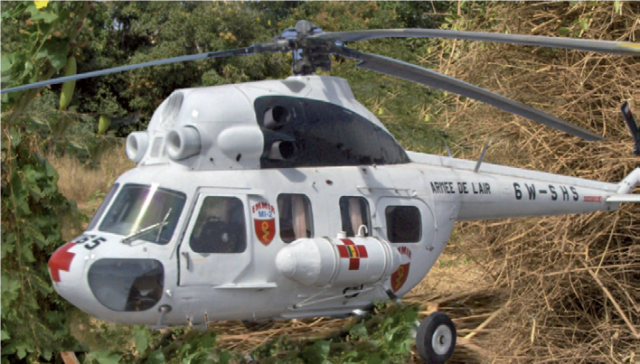