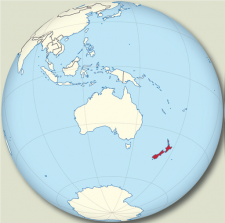 To enhance Force strength through health 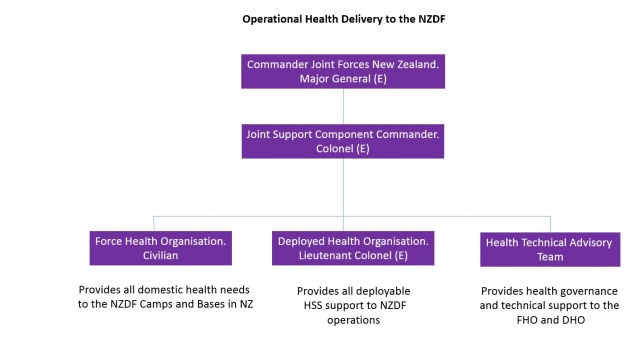 The New Zealand Defence Health School provides core individual training for medics of all three services. This training focuses on providing a balance between practical and theoretical training to create deployable medics who can serve in the Land, Sea or Air environment.

Naval deployable health elements perform Role 1 functions on board New Zealand Defence Force ships. The Navy’s multi role vessel HMNZS CANTERBURY has recently been refitted to include a surgical operating theatre, which can be utilized by Role 2 staff from the Joint Operational Health Group. 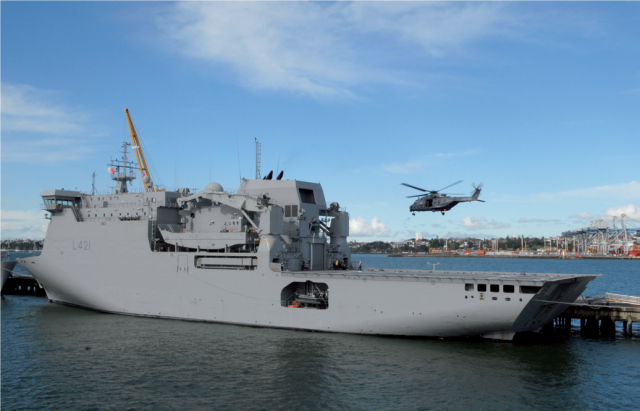 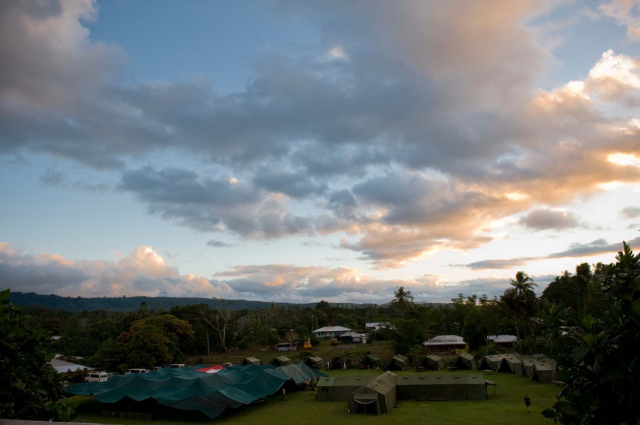 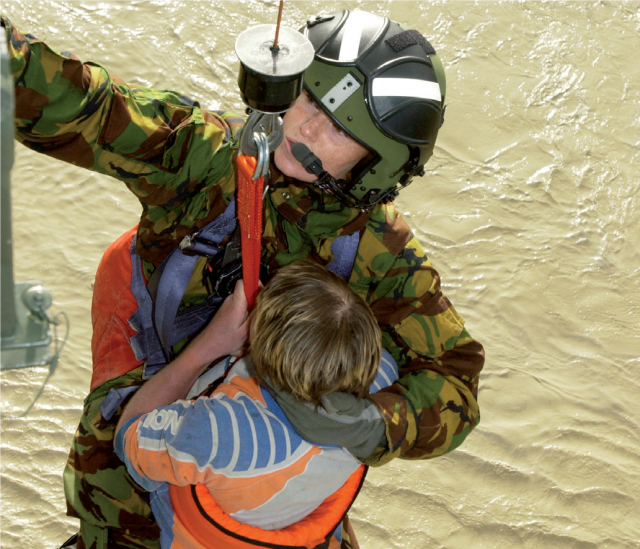 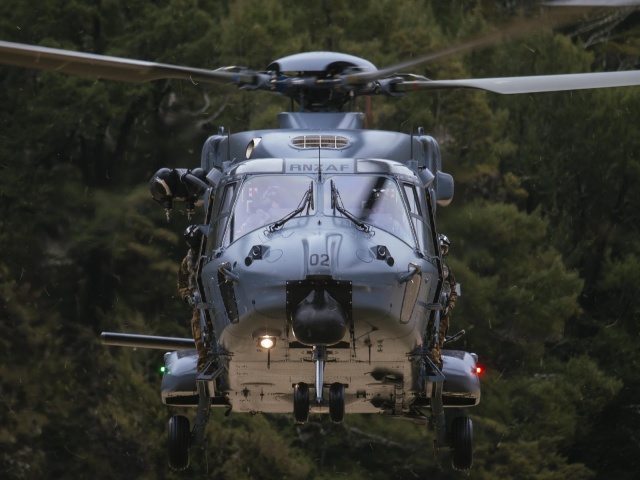