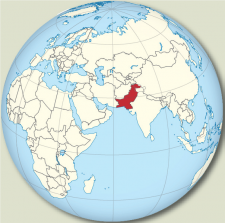 Deals with all Health-related matters in Armed Forces including care, maintenance, and promotion of health and prevention of diseases. 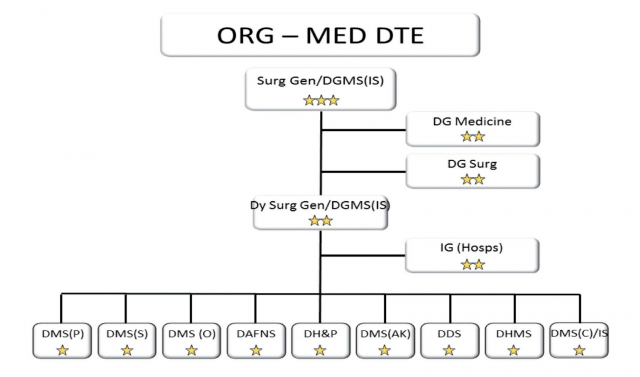 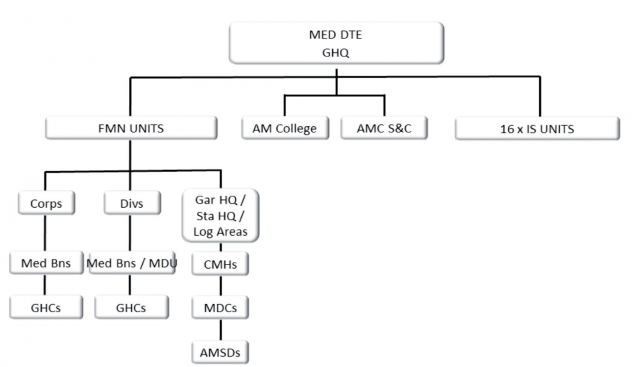 Army Medical Corps has frequently been deployed in international and national disasters for provision of conventional speciality service as well as the establishment of outreach clinics. Few to mention are:

Pakistan Army is one of the largest contributors in UN Peacekeeping forces.

Military Hospitals have a huge clientele of the civil population, which is provided outdoor as well as indoor facilities around the clock. Military hospitals maintain a huge health care database.

Pakistan has become the frontline state in the Global War on Terror (GWOT).