Experiences of the Combined Joint Medical Branch of the Resolute Support Mission, Afghanistan 2015

The Combined Joint Medical (CJMed) Branch in Mazar e-Sharif, Afghanistan is part of the Train-, Assist- and Advice Command North (TAAC-N) being a subordinate command of the NATO Resolute Support Mission.

The NATO-led Resolute Support Mission is the natural evolution of the ISAF mission and started on January 1st, 2015. The transition was more than a change of the mission´s name. It´s the realization of 13 years of effort, culminating in an Afghan National Defence Security Forces (ANDSF) organisation and structure that is taking on the challenge of supporting and defending its own nation. Within this transition there also was a change of NATO support from a combat role into a train, advice and assist mission. Physical presence has significantly decreased and the efforts were focused on several key areas including for example force generation, strategy and policy planning or strategic communication1. 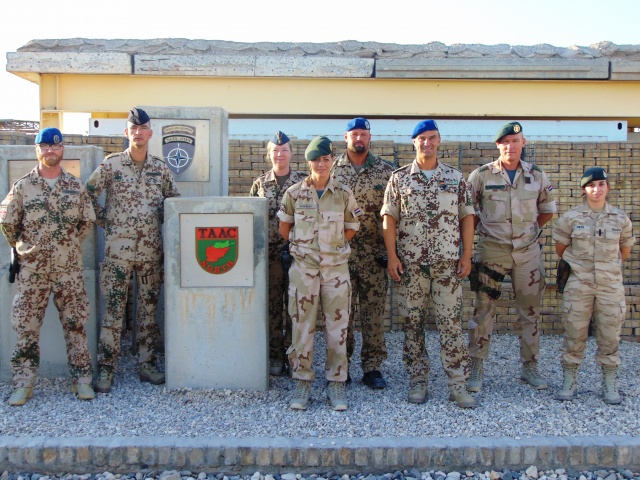 The core elements for TAAC-N to train, assist and advice are the 209th ANA Corps and the different police pillars in northern Afghanistan, which are described consecutively in the article by their respective advisors. Especially in the article about the police pillars the so called “cross pillar coordination” was a long lasting topic.

The CJMed Branch consisted of specialized personnel to fulfil their specific tasks. Besides the Patient Evacuation Coordination Cell (PECC), a Dutch-German unit with a 24/7 shift-job, it consisted of a medical planner, two advisors, one administrative NCO and the branch chief as the Medical Advisor (MedAd) The position of the Medical Advisor in TAAC-N is a threefold task. Primarily the Medical Advisor carries out his duties as being a member of the commander’s special staff in TAAC-N.
The distinguished task and the main objective of the MedAd is to provide advice to the Commander of TAAC-N on any kind of medical related matters with regard to the planning, preparation, conduct, control and evaluation of operations of the TAAC in the entire mission spectrum.

Secondly even though according to Resolute Support mission´s first priority the MedAd as a Medical Mentor carries out his duties as the senior mentor in train, assist and advice for the MedAd and Chief CJ Med of the Medical Branch in the technical chain of command of the Afghan National Army (ANA). He is responsible for coordination, monitoring and reporting of all medical related issues regarding ANA organizations within TAAC- N Area of responsibility. The highlighted mentees are the commander of the Regional Medical Hospital and the Corps Surgeon of the 209th ANA Corps in Camp Shaheen near Mazar e-Sharif. To conclude the tasks, he carries out his duties as Chief of the Medical Branch within the Support Directorate of TAAC-N HQ.

The experiences made by the MedAd in the second half of 2015 were more or less intersected by the Taliban attack and capture of the provincial capital Kunduz starting at the end of September. Until this attack, which was also accompanied by a humanitarian catastrophe, the mission of TAAC-N and its CJMed branch was exactly what it was named for. We constantly trained, assisted and advised our mentees on corps level.

To establish cross pillar coordination between the different army and police pillars, to improve education and training of Combat Medics or Combat Live Savers or to build a supply chain for medical drugs or equipment were challenging tasks for our advisors, particularly because success in these tasks couldn’t be expected in the advisor´s own mission. The following two articles of the advisors will explain the success and some of the reasons for delay or regress. 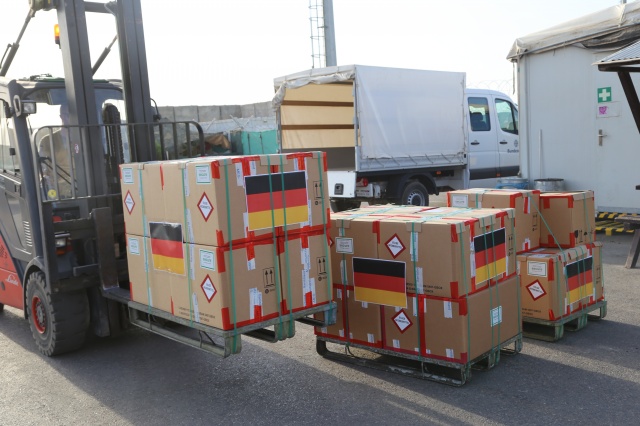 Also, the framework of the medical coverage in the mission area, which is always an essen tial part of the force protection, was well planned and running smoothly. The assets like ground move ambulances or rotary wing medical evacuation were for the current tasks sufficient. In addition, although the former Role 3 hospital was decreased to a Role 2 enhanced (Role 2E) it was fully capable to provide medical treatment for the expected population at risk and threat if required.

The situation was stable until the major incident in Kunduz forced TAAC-N to expand the mission area due to the imminence in the eastern part of the area of interest.      Particularly with regard to the task of medical planning, we were suddenly challenged to support mobile TAA in a crisis region without neglecting the other tasks or the protection of our own camp and personnel. Out of the branch chief’s perspective, the position of a well skilled and experienced medical planner is the most essential position. The integrated work of the medical planner as a part of the planners group guarantees a concordance with for example, the NATO medical timelines determined in AJP 4.10b. The following article of the medical planner of the CJMed branch describes this specific situation and task.

Finally, the author has to refer to an unexpected chance of helping in case of great distress.  The already mentioned humanitarian catastrophe was, as known, also caused by the destruction of a “doctors without frontiers”-hospital in Kunduz and a following leakage of medical supply in the remaining hospitals. The leakage was caused by the dramatically increase of casualties during the clashes between the insurgents and the ANDSF forces and of non-involved inhabitants of Kunduz.

To facilitate military administration for two donations of desperately needed resupply on medical drugs, bandages, disinfectant ex- pendable surgical material e.g. was the fastest solution to help the hospital in a first quick donation within the first 48 hours after the clashes had started.  Additionally the military communication lines were used to address specific shortages of the hospital of the Minister of Public Health and the Military hospital. The second purposeful donation was able to keep the remaining hospital at least stay functional. 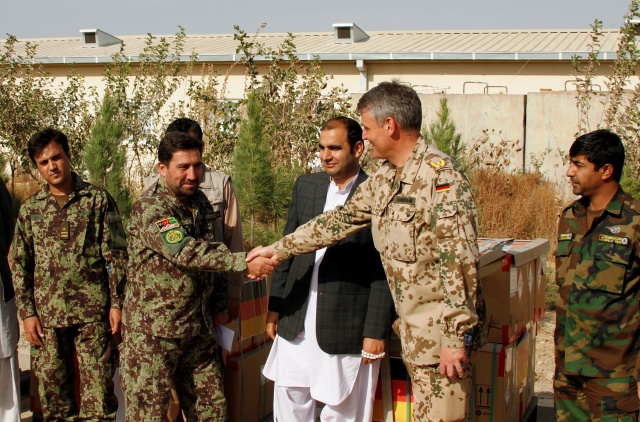 Fig. 3: Handing over of medical supply in Kunduz

To conclude this introductive article about the medical branch of TAAC-N the author would like to refer on the question raised in the title. The coalition forces identified a whole lot of questions in the last 14 years in Afghanistan and there were also lessons learned during the several missions. The medical treatment and its management in the ANDSF have significantly improved. And to be honest the coalition forces have learned the lesson that in Afghanistan an Afghan solution is needed and not a western European or American solution.
Regrettably the attack of the insurgents in Kunduz happened months before a second decrease of the manning of the coalition forces. The feeling of having had no success was, also because of the well organized  I&O-Campaign of the insurgents almost omnipresent.  The political answer of NATO was to prolong the resolute support mission in the status quo in order to prevent such tragic occurrences. However, seen out of the ANA perspective the clashes in Kunduz were, as always, a two-sided medal. In fact, the ANDSF suffered a bitter defeat by the attack and the seizure of the city, accompanied by a humanitarian catastrophe. Nevertheless, theywere able to retake the city using a s trategically well planned and conducted operation.
The infinite question consequently will be: When will the coalition forces be able to leave the country without leaving a gap that will be possibly filled by the insurgents?

From the medical point of view, we are very close to that point. The medical chain of the ANA managed all of their casualties with own assets and capabilities; there was no question raised to the coalition forces for a Med- Evac or for treatment by the office of the corps surgeon.

Finally it´s possible to compare the situation to a similar decision to be made by parents: when will it be the right time to let your children go their own way, without your assistance? In the end you will never be sure, you only can hope that they won’t struggle, but you will never know.